When most people think of speed records they immediately think of huge powerful engines. But when it is a wind-powered land speed record a normal combustion engine is an obvious absence. Glenn Ashby’s engine is essentially what is above the craft, the wing, rather than what is hidden under the bonnet. 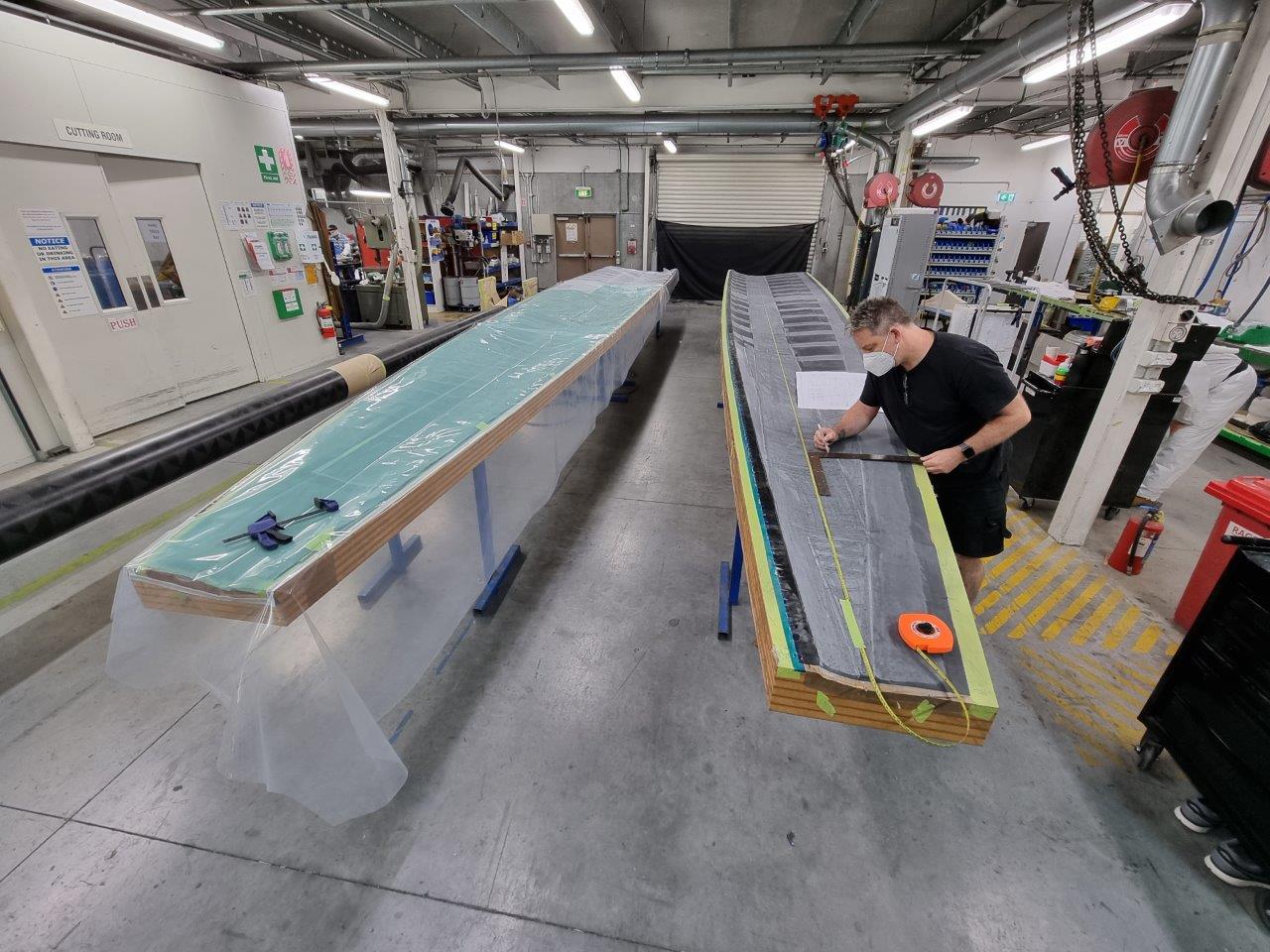 When most people think of speed records they immediately think of huge powerful engines. But when it is a wind-powered land speed record a normal combustion engine is an obvious absence. Glenn Ashby’s engine is essentially what is above the craft, the wing, rather than what is hidden under the bonnet.

Because of the speed the land yacht will be travelling once accelerated, it actually requires quite a small area of sail, relative to the craft. The design of the 10 metre high ridged wing and spar of the land speed craft is an integral performance factor in having the ability to break the world record and exceed 202.9km/h. And in many respects, this specific design harks back to previous America’s Cup’s in the AC72 & AC50 catamarans that had hard wing sails as opposed to the soft twin skin wing sails seen on the AC75’s in the 36th America’s Cup.

A constant partner over many campaigns in the evolution of rigs, spars and wings with Emirates Team New Zealand has been the world-leading local composite manufacturers Southern Spars who very quickly emerged to Pilot Glenn Ashby and Production Manager Sean Regan as an essential partner in a project as time-constrained, labour-challenged and performance-driven such as the land speed project.

“The value of the initial decision to partner with Southern Spars is one of those decisions that has only increased over time,” explained Ashby. “These partnerships are always about performance and experience but having them focus on the production of the spar and wing that our designers have designed will help us hit our very tight production timelines with a quality rig designed to generate the power for the craft which will hopefully see us push well towards 250kmph later this year.”

For Mark Hauser and his team at Southern Spars, the Emirates Team New Zealand wind-powered land speed project was clearly a whole lot more than just another job to squeeze in their already packed production schedule. “We’ve had a very good relationship with Team New Zealand for a long time now, but when Glenn and the team got involved in this, we saw it as a real opportunity, because it’s something that we are really passionate about. It is composite, its high tech, it’s pushing the boundaries, and it suits everything we do in here.” said Hauser.

“A lot of the parts in the wings (in the 35th America’s Cup) were very similar to what we’re doing now. But more so, it is pretty important for our team at Southerns to be involved in things like this as they just thrive on that high tech stuff, especially when you’ve got something in your sights like world speed record to beat. That gets them really excited.”

Hauser is already thinking ahead and has factored in some downtime on the factory floor when the world record attempt is underway later this year. It shouldn’t have too much of an effect on productivity though- Glenn just needs to maintain his speed for over 202.9km/h for 3 seconds to register as a new world record.

But before getting out on the salt flats ready to shoot for the record, a mountain of milestones remain. The clock ticks and the production continues at a frenetic rate across Auckland from the ETNZ build facility to Southern Spars. But Sean Regan remains optimistic, “The guys are hitting some really strict timelines with the build project. So, in a few weeks, we’ll hopefully see the whole project coming together.” 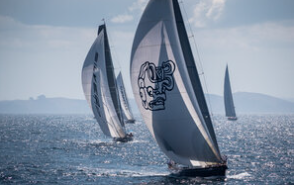 Marine Business
New Zealand throws open sea borders, welcomes back cruising yachts and superyachts
With New Zealand’s reputation cemented as one of the world’s most serene yet adventurous destinations, New Zealand will throw open its doors to visitors with air and sea borders opening from 1 August, allowing tourists to once again explore and enjoy one of the world’s greatest natural playgrounds.
Read post 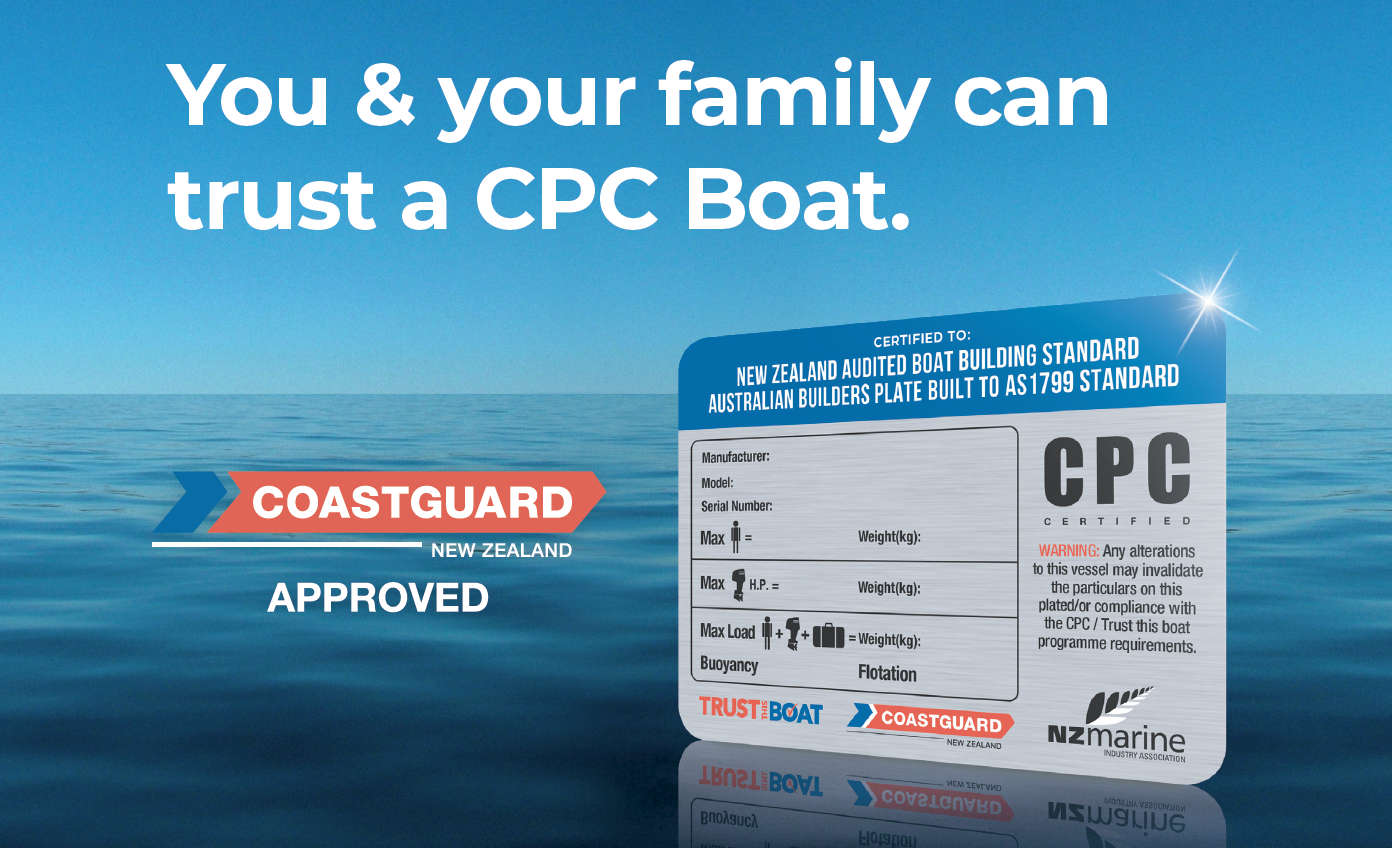 Marine Business
CPC programme sets the standard
Boaties heading along to this week’s Hutchwilco Boat Show (12-15 May) will be on the lookout for the perfect boat — but there’s something else they should check for before making a commitment to buy a new boat.‍
Read post

Marine Business
Emirates Team NZ – putting wing power into production
When most people think of speed records they immediately think of huge powerful engines. But when it is a wind-powered land speed record a normal combustion engine is an obvious absence. Glenn Ashby’s engine is essentially what is above the craft, the wing, rather than what is hidden under the bonnet.
Read post 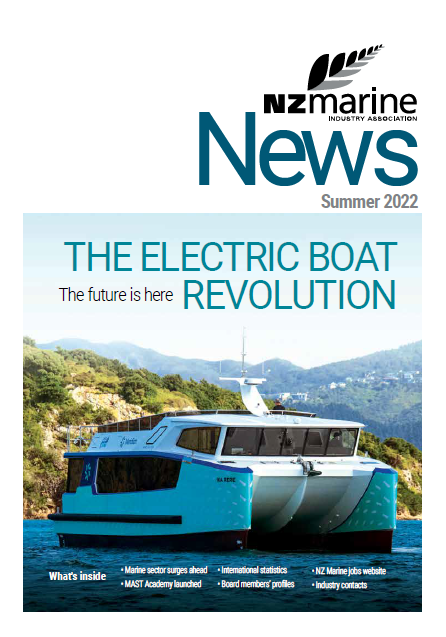 June 27, 2022
We are looking for an experienced painter to prepare & Paint and/or nyalic of boats

June 20, 2022
McKay’s marine division is market-leading and has added value to many complex and unique marine projects all around the world, being one of the world’s leading marine electrical co

June 20, 2022
Marine Electrician to join our Marine Team at the Devonport Navy Base. This is an excellent opportunity for those who are looking for a fresh start and work within a busine

June 20, 2022
Requiring a CEO who is prepared to become a shareholder.

May 25, 2022
Seeking a Full-time Skipper and Part-time Skipper / Transfer Driver for a dynamic ambitious company in Mapua, Nelson

May 24, 2022
MAST Academy are looking to recruit a new Field Officer into our experienced and friendly team, to support learners and employers in the industry.