With it becoming increasingly unlikely Auckland will be in the Orange Level setting needed for the planned 17-20 March show to run successfully, the exhibitors and organisers agreed that the only option was to cancel the show.‍

The 2022 Auckland Boat Show has been cancelled.
‍

With it becoming increasingly unlikely Auckland will be in the Orange Level setting needed for the planned 17-20 March show to run successfully, the exhibitors and organisers agreed that the only option was to cancel the show.
‍

The show, which attracts thousands of visitors over four days in central Auckland, includes the build of a made-for-purpose show marina which was to begin in late February. It’s New Zealand’s only on-water show and the largest of its kind in the region.
‍

“The set up for the show was scheduled to start in the next couple of weeks but, with New Zealand likely to be at Red Level of its Covid-19 framework, we have made the difficult decision to cancel this year’s show; the third consecutive time it’s been necessary to cancel over the past couple of years,” said organiser, Stacey Cook.

“Over 1.4 million New Zealanders go boating every year, so being on the water is part of our DNA. We’re devastated we won’t be able to share the latest in technology, equipment and new boat and engine models with visitors. It’s a huge loss to Auckland and to New Zealand, however we encourage boaters to visit www.auckland-boatshow.com to view the latest boats and products from companies that were to exhibit,” said Cook.
‍

Exhibitors were supportive of the decision to focus on the next edition of the show, with unanimous agreement of cancellation during Friday’s meeting.

One exhibitor noted that a lack of certainty around restrictions made it hard to plan accordingly, and they were in agreement to cancel.
‍

“It’s too risky,” added another.
‍

“We support the decision to cancel now rather than later before set up takes place.”
‍

The New Zealand marine industry has enjoyed strong performance over the last couple of years, with local order books full as New Zealanders turn to their own lakes, rivers and oceans to enjoy the best of their backyard through the pandemic.
‍

“We were delighted to hear from many of our exhibitors this morning of how busy they have been, with sales and services at a near all-time high,” added Cook.
‍

“There has been a very strong pre-owned market, which has gathered momentum over the last two years with more kiwis remaining at home and wanting to get out on the water locally,” says Dominic Lowe of Multihull Solutions.
‍

“This has resulted in fewer numbers of available pre-owned vessels throughout the industry, and now we are now seeing a dramatic increase in enquiry for new vessels.”
‍

The Auckland Boat Show is a major event run by the NZ Marine Industry Association for the benefit of its 500 members which manufacture and import boats and marine equipment, or provide services nationwide.
‍
The show will return in early 2023; from 9-12 March. While this year’s show was slated to be the biggest yet, organisers will plan to come back bigger again in 2023, taking full advantage of using the space set aside in Jellicoe Harbour, previously the America’s Cup team bases, and next to the site from where Emirates Team New Zealand successfully defended the 36th America’s Cup.
‍

Ticket holders will have their tickets automatically transferred to the 2023 show or will be able to receive refunds from iTicket; with more details available directly from iTicket soon. 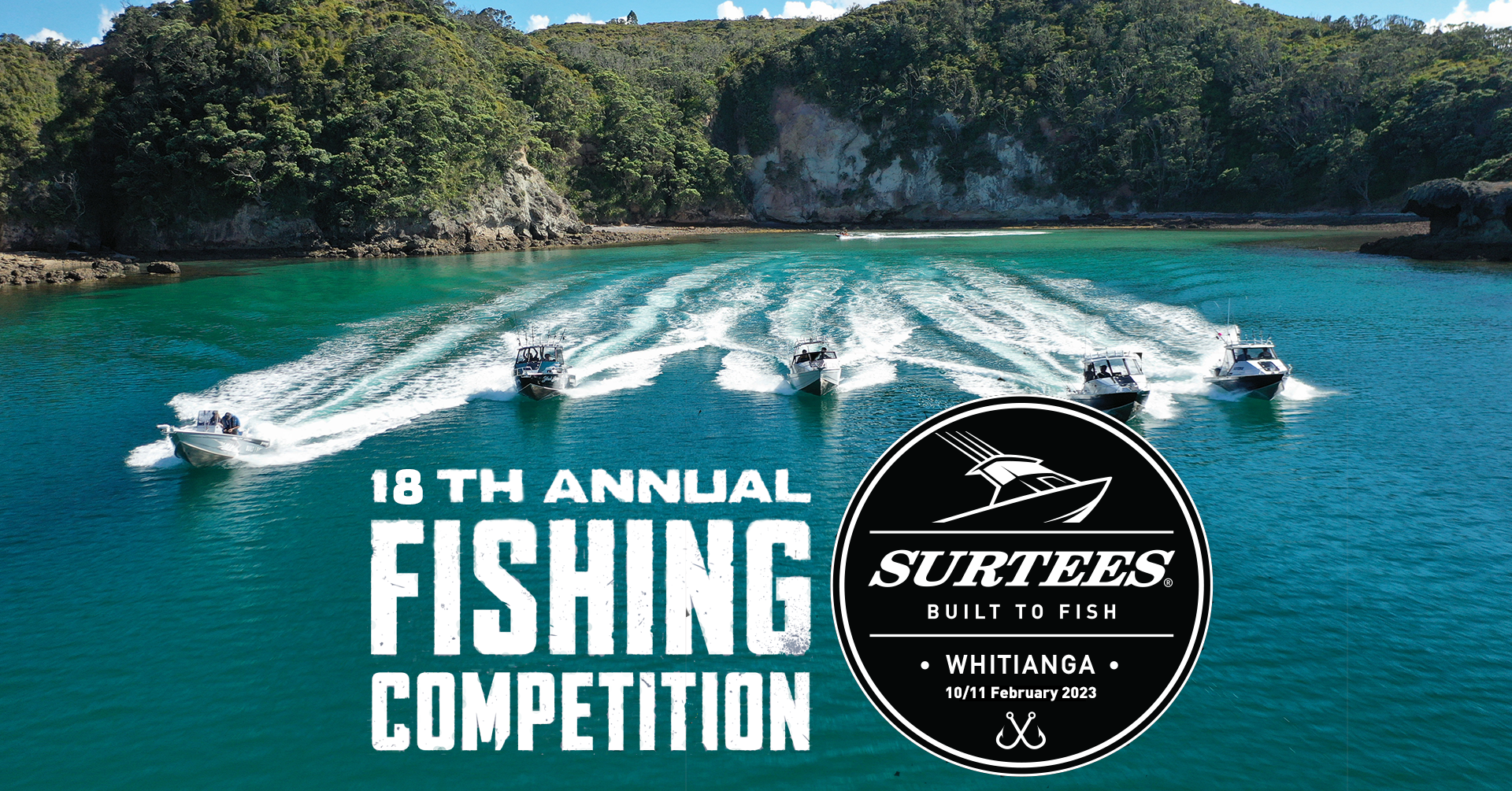 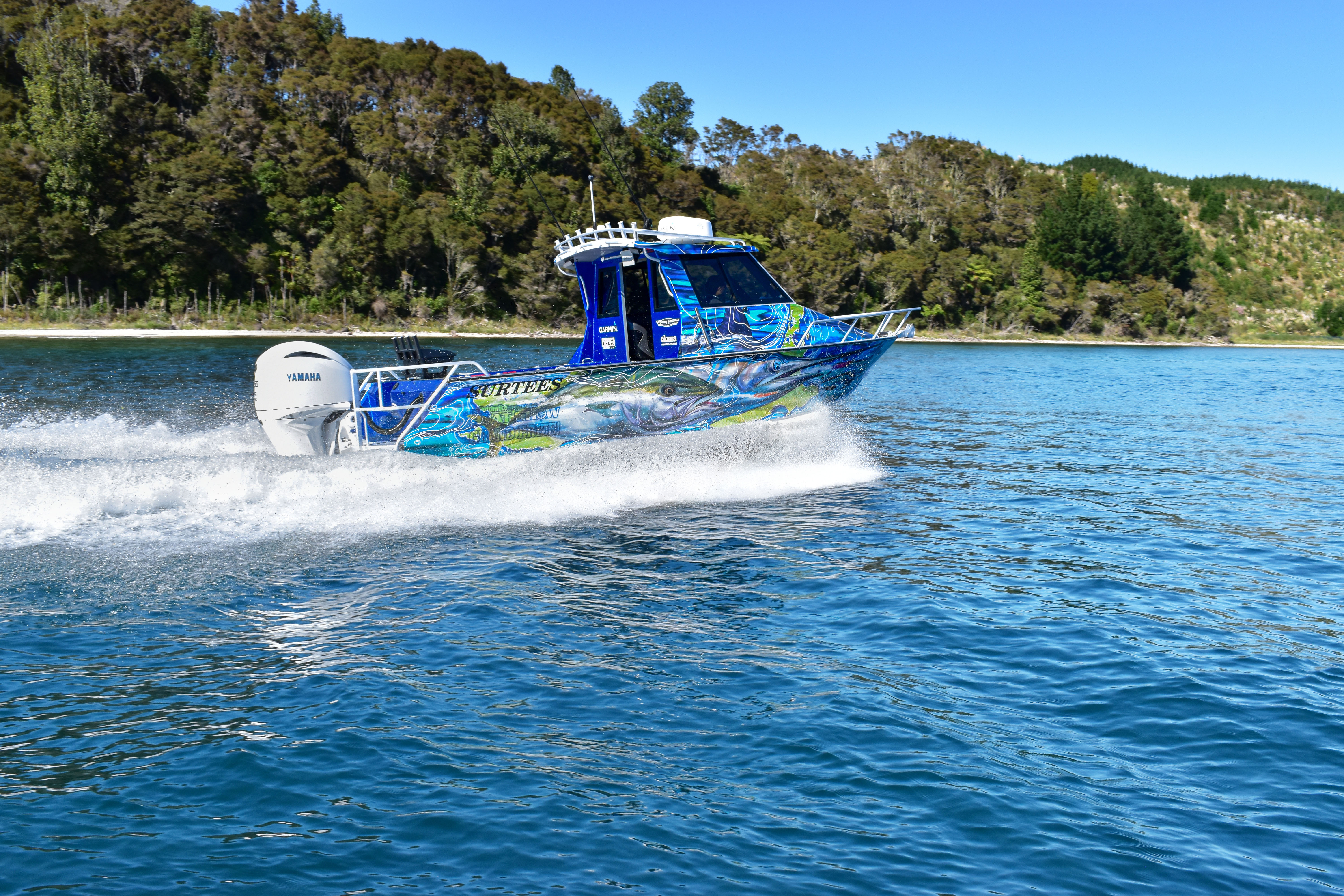 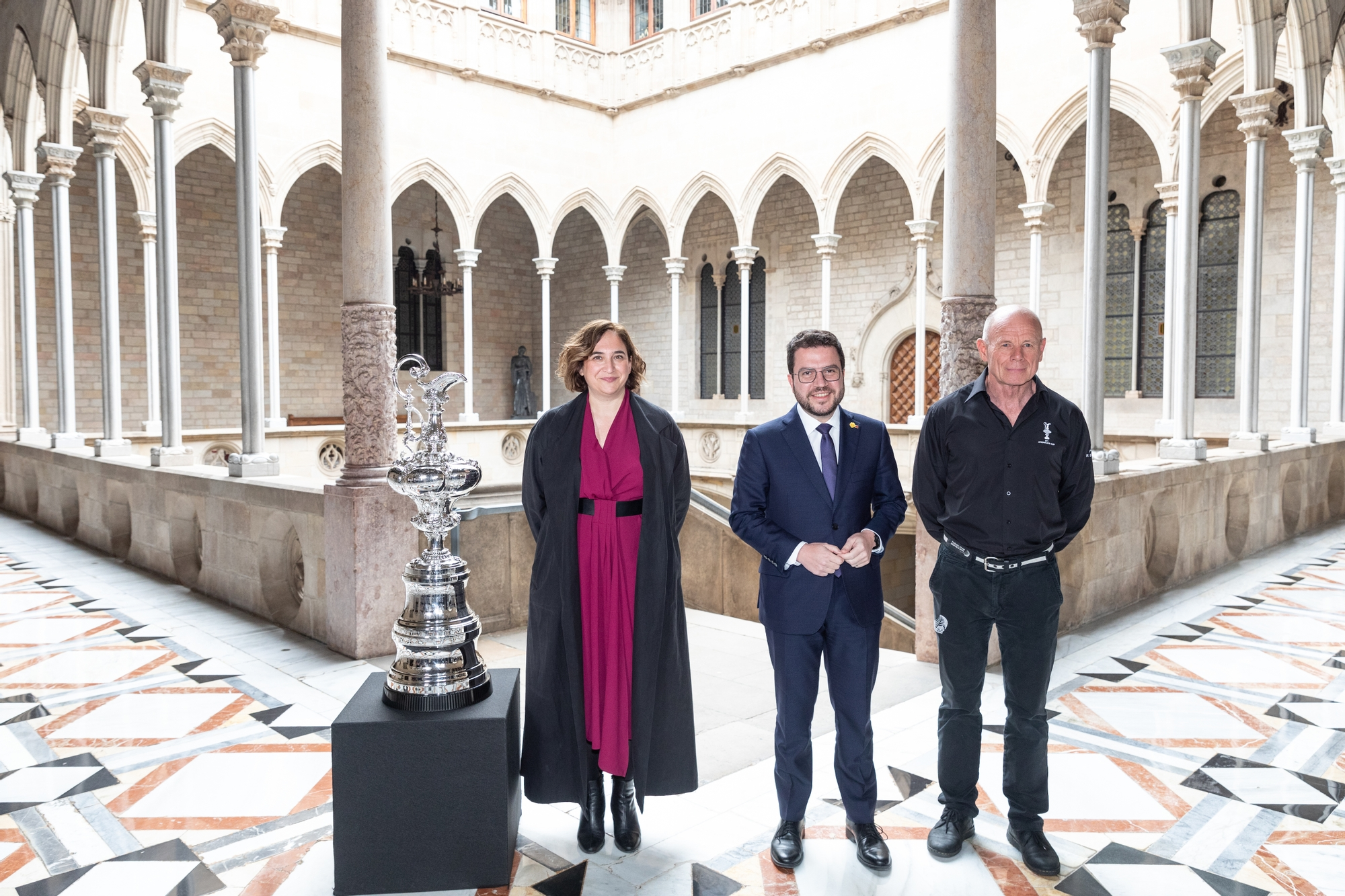 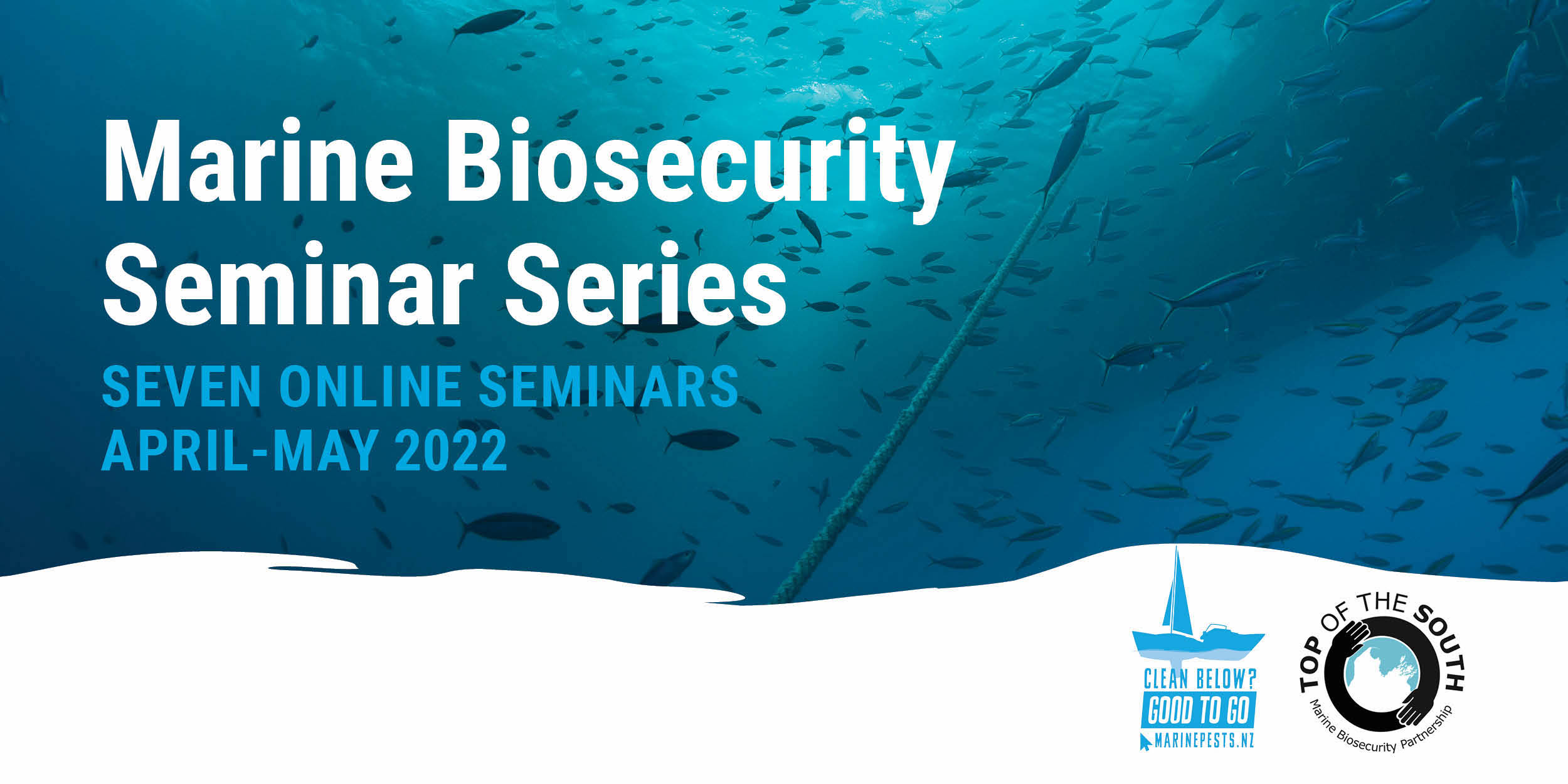 Events
Marine Biosecurity Seminar Series 2022
Learn from industry experts and scientists leading the marine biosecurity field in New Zealand.​ All seminars are held on Zoom and are free to attend.
Read post